Sceletium is a natural mood-enhancer 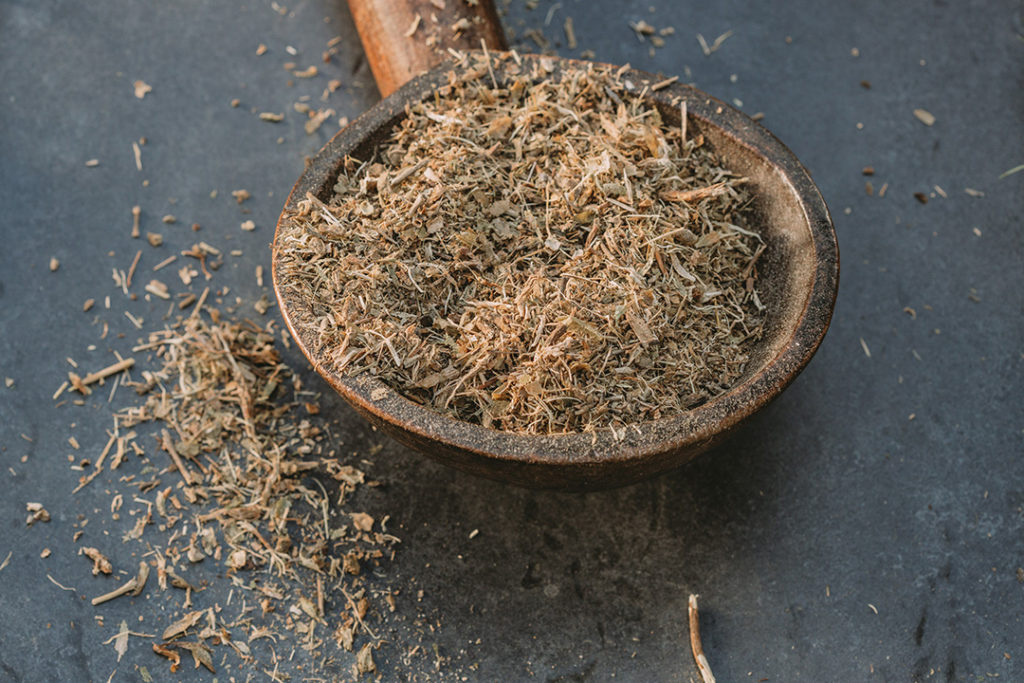 Traditional African medicine has been centred around plants for hundreds of years. These herbal remedies have long been used to treat various symptoms of illnesses and other bodily problems. Medicinal plants have a range of healing properties for both the body and mind. One such plant is Sceletium, commonly called kanna in South Africa. This plant is said to be a natural mood-enhancer.

Sceletium tortuosum is a succulent that grows naturally in South Africa and is traditionally used as a mood-altering remedy. The dried plant can be chewed or it can be mixed with hot water to make a tea. Some users of this plant have also been known to smoke it or grind it into a dried powder and use it as a snuff.

Source of Health offers two products that contain Sceletium; Sleep Tight for insomnia and Relax for calmness. These products use the plant for its ability to reduce stress, anxiety, tension and to encourage relaxation. It can be used to generally enhance your mood and make you feel more positive and motivated. These effects are explored in more detail below.

Sceletium is a hardy succulent that is used in traditional African medicines. According to WebMD, “It has been used to enhance mood, cause relaxation and euphoria…Sceletium contains chemicals that are thought to work in the brain to cause sedation or sleepiness.” The chemical compounds in the plant are also believed to alleviate hunger and pain, in addition to fighting depression and moodiness.

“It is recorded that in 1662 van Riebeeck bartered with the local inhabitants, in return receiving sheep and ‘kanna‘. This plant was prized by the Europeans as a ginseng-like herb (Laidler, 1928), and is unlikely to have been hallucinogenic, although Kolben (1738) noted that the scarce root was ‘the greatest Chearer of the Spirits, and the noblest Restorative in the World’,” write Michael Smith et al. in their study, Psychoactive constituents of the genus Sceletium N.E.Br. and other Mesembryanthemaceae: a review, published in the Journal of Ethnopharmacology.

While Sceletium is a natural mood-enhancer that can effectively induce relaxation, it is not psychoactive. Smith et al. note that “There was no impairment of motor function, and no visual hallucinations were experienced,” when observing locals consuming the plant. Their research also observed several other volunteers who used the plant and the findings showed that no cognitive impairment was experienced by any of the participants.

“Many users felt that [Sceletium], in addition to alcohol or on its own, enhanced social intercourse at parties and functions. Users felt considerably less inhibited and self-conscious, and more open than usual in conversation with strangers,” write Smith et al. “Several users felt that the relaxation induced by [Sceletium] enabled one to focus on inner thoughts and feelings, if one wished, or to concentrate on the beauty of nature,” they add.

Traditionally, the plant is dried and chewed for medicinal purposes, however, it can also be smoked or turned into a tea-like drink. Other methods of consumption include fermenting the plant or extracting the oils by crushing the plant between two stones. All of these methods are reported to promote a sense of well-being and relieve stress.

There are no major side effects of taking Sceletium and it is generally well-tolerated by the body. Scientific studies have shown that, in small doses, it can be a mood-enhancer and promote happiness, but in large doses, it acts as a sedative and relaxant. Source of Health sustainably sources its Sceletium from trusted agricultural projects that do not use pesticides or herbicides.

This medicinal succulent grows in certain regions of the Little Karoo and Namaqualand. There are eight species of Sceletium and each one has slightly different uses and chemical compounds. However, Sceletium tortuosum (or kanna) is the most widely used in South African traditional medicine. Be sure to consult your doctor before taking any medicinal plants to make sure that they will not interact with your current medication.

The species is a small succulent, growing near to the ground. The different subspecies are quite difficult to tell apart. The leaves are thick and pointed at the tip. The flowers are large, round and white with a yellow centre. The petals of the flowers are long and thin – almost feather-like, which creates a delicate but beautiful flower when in bloom. These flowers make the plant easily recognisable and often unmistakable in the wild. 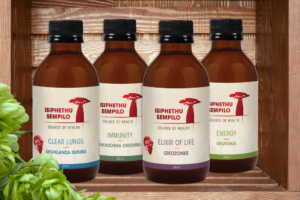 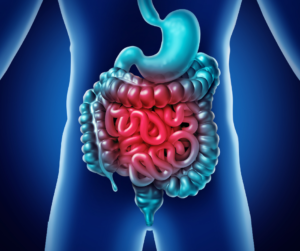 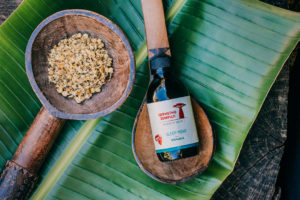 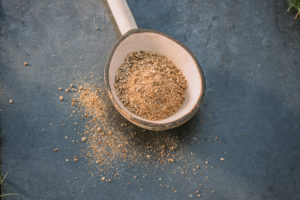