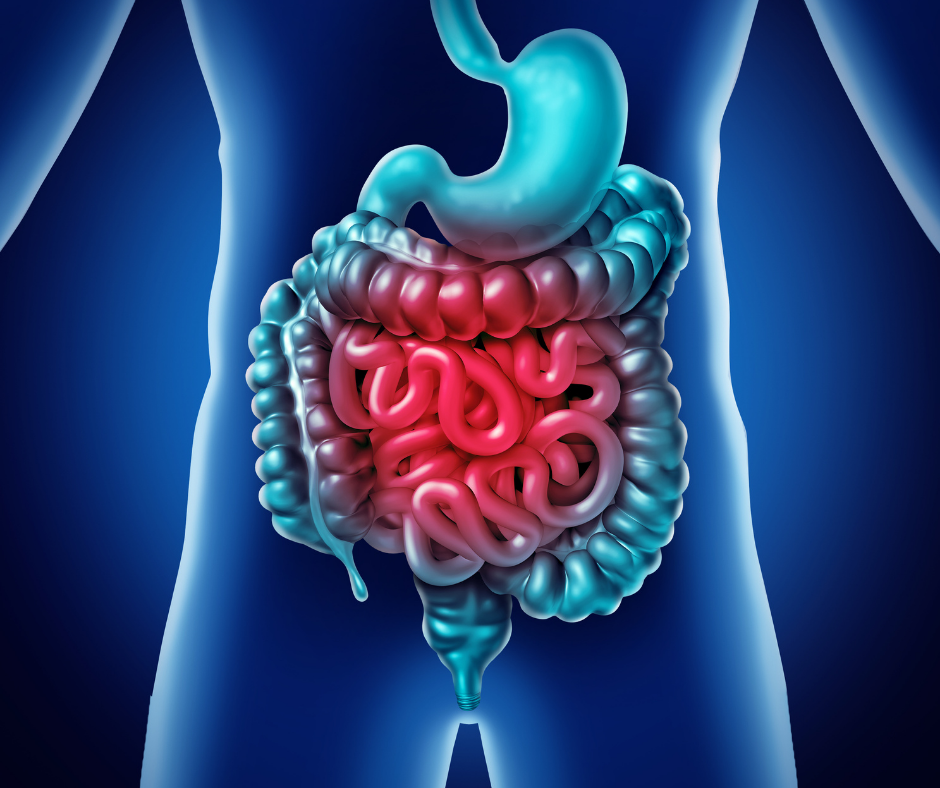 As an immune response, inflammation is helpful and necessary. However, when your body continuously produces chronic low-grade inflammation (triggered by conditions like chronic pain, ongoing infections, viruses or allergies), it can cause long-term damage. 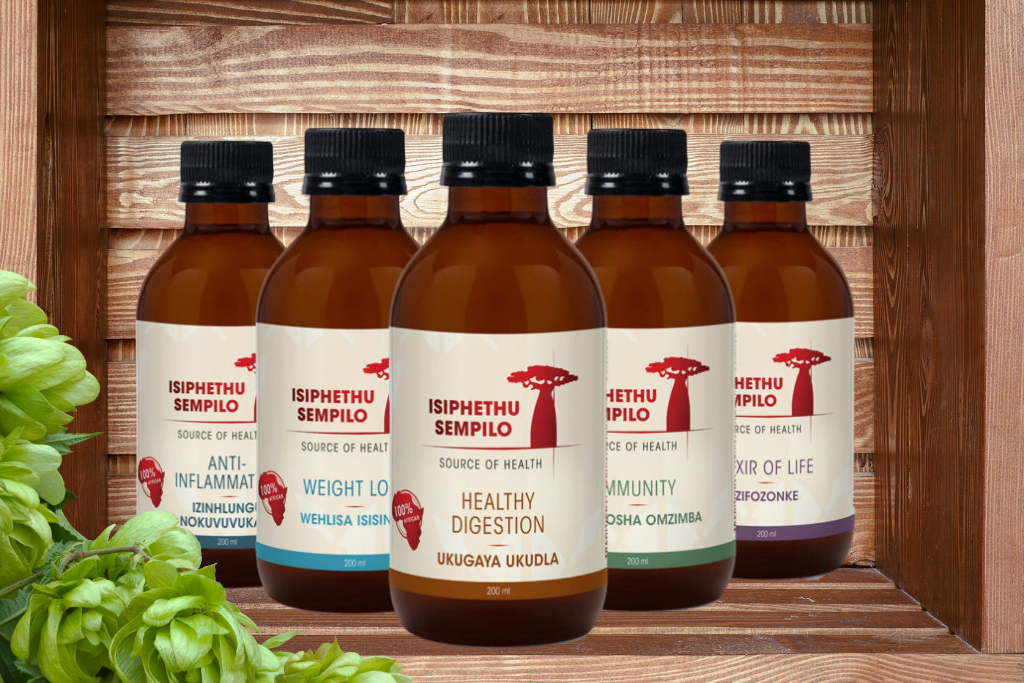 Medicinal plants have been used for thousands of years to treat various illnesses and symptoms. These include physical ailments and mental issues that affect health and wellness. For example, herbal remedies can be used to improve digestion and reduce bloating due to improper diet or other conditions that affect the stomach. Gut health is vital […] 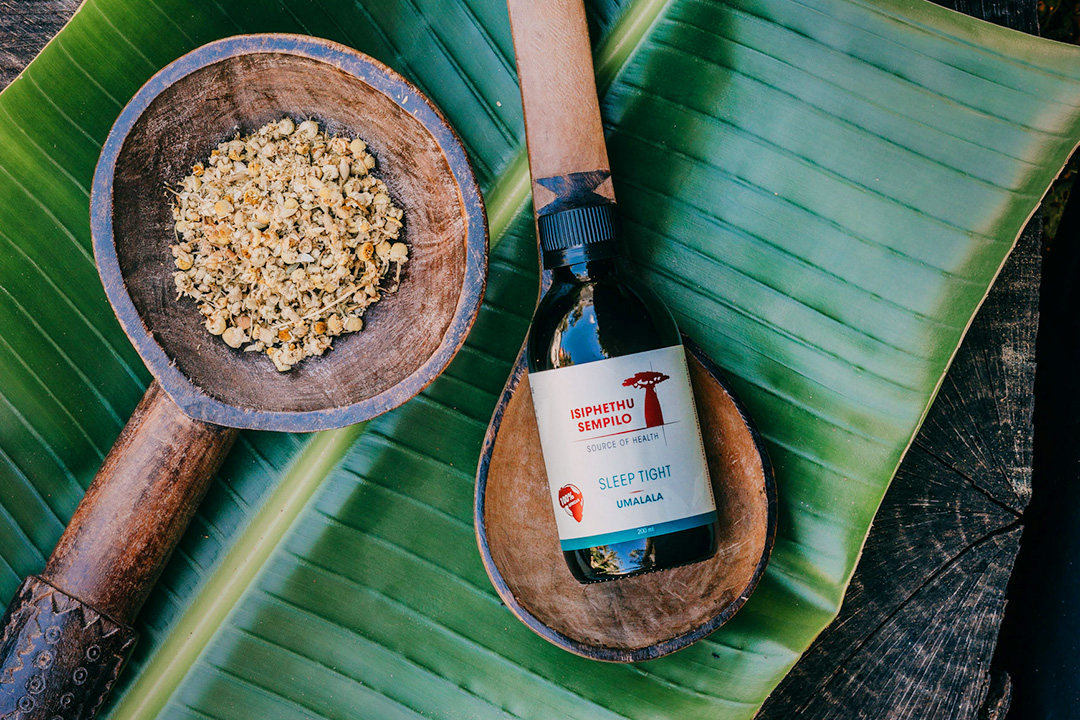 Insomnia is a common sleep disorder that affects millions of adults in South Africa. It is characterised by several symptoms, including the inability to sleep for long periods during the night, waking up unnecessarily in the middle of the night, overthinking when trying to sleep and severe fatigue during the day as a result of […] 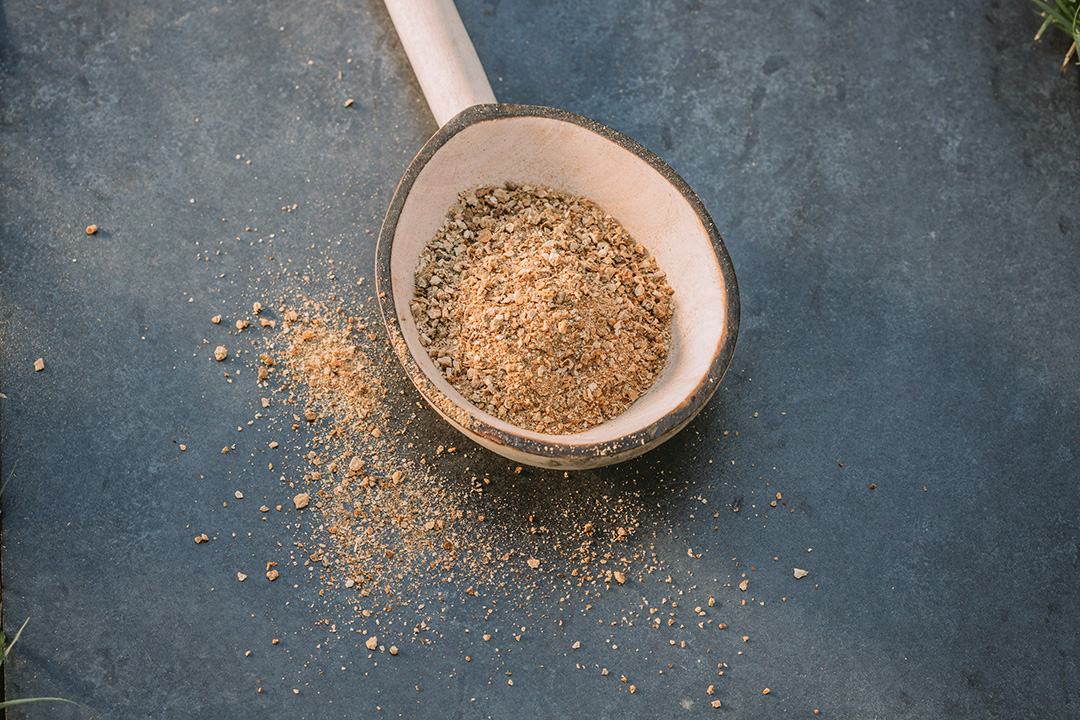 Medicinal plants have been used by Africans for centuries. They have healing properties that are used to treat illnesses and the symptoms of other conditions, such as arthritis and inflammation. One such plant is devil’s claw and, despite its ominous name, there is nothing sinister about this plant. In fact, it has been used by […]

Suggested products for concentration and focus 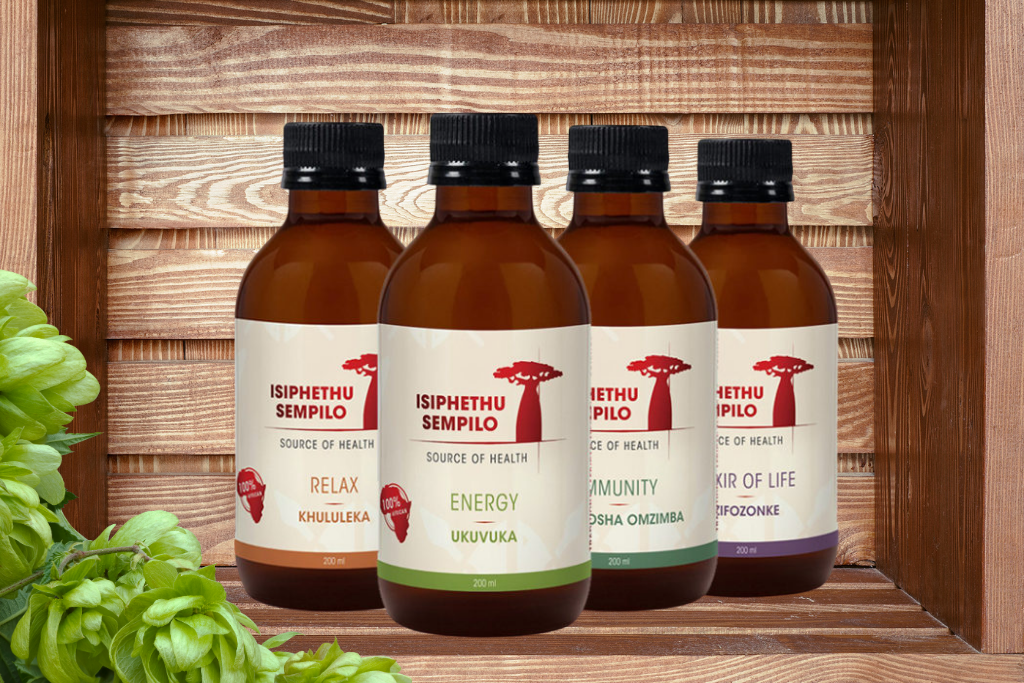 Herbal medicines are not only effective for treating symptoms of illnesses and minimising the recovery time after an injury, but they can also be used to boost concentration, focus and mental performance. Plants can be used to promote energy and mental capacity, allowing consumers to perform at their most optimal level and increase their work […] 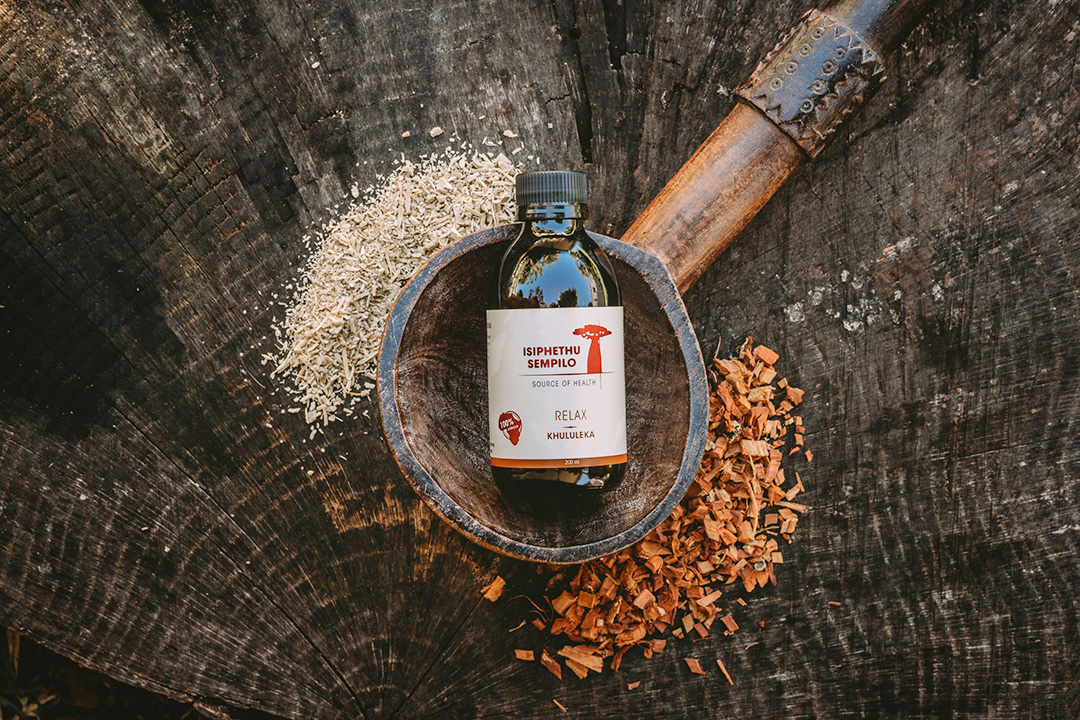 Traditional African Medicine has always involved the use of plants for healing and well-being. There are thousands of plant species in African that have medicinal properties. Some can treat physical conditions and the symptoms of illnesses, while others can be used to treat mental issues and cognitive performance. There are a few plants that can […] 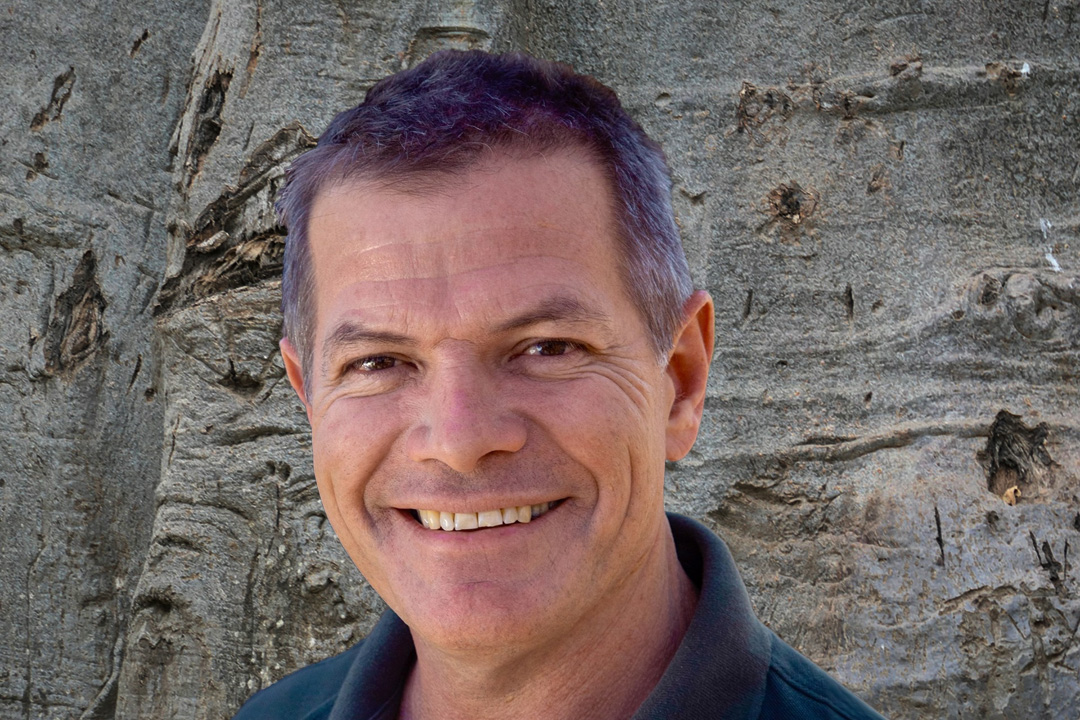 Plants have long been used in traditional medicines around the world. At home, in Africa, herbal remedies are still commonly used to treat various illnesses and symptoms. One man who understands the power of plants in medicine is Gus Le Breton, who has spent most of his life researching indigenous plants and exploring their traditional […] 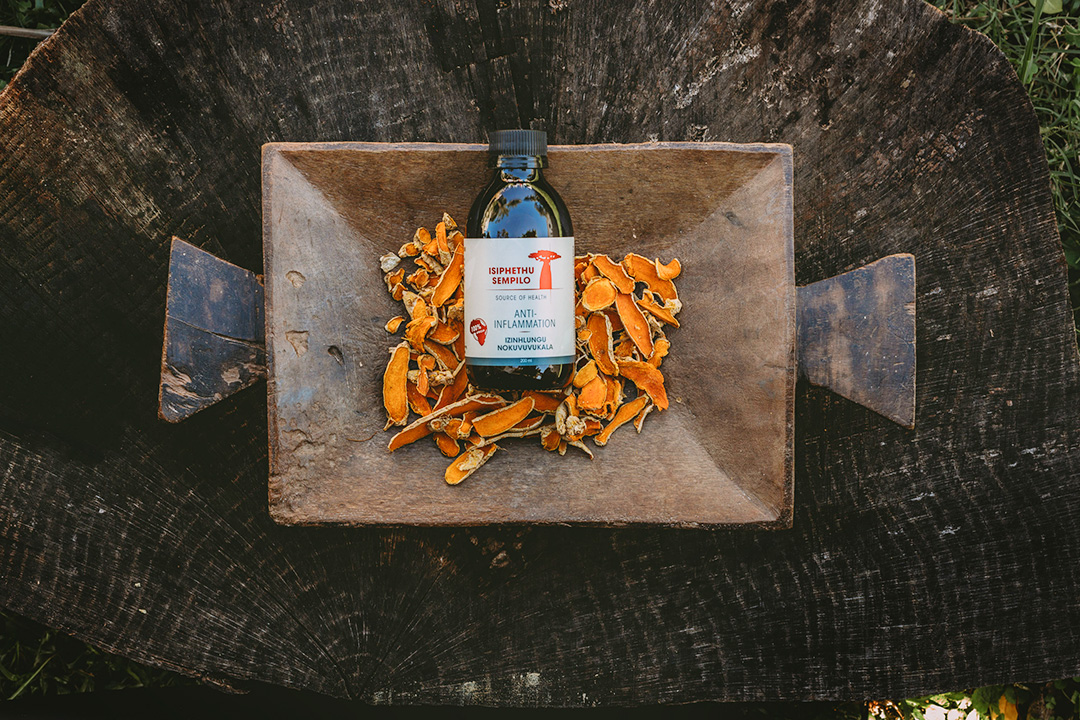 Many plants have medicinal properties and have been used for thousands of years to treat symptoms of various illnesses. Traditional African Medicine revolves around the use of plants to promote health and improve the quality of life. Many of these plants are the reason modern pharmaceutical medicines exist. They have various positive effects on the […]

Sceletium is a natural mood-enhancer 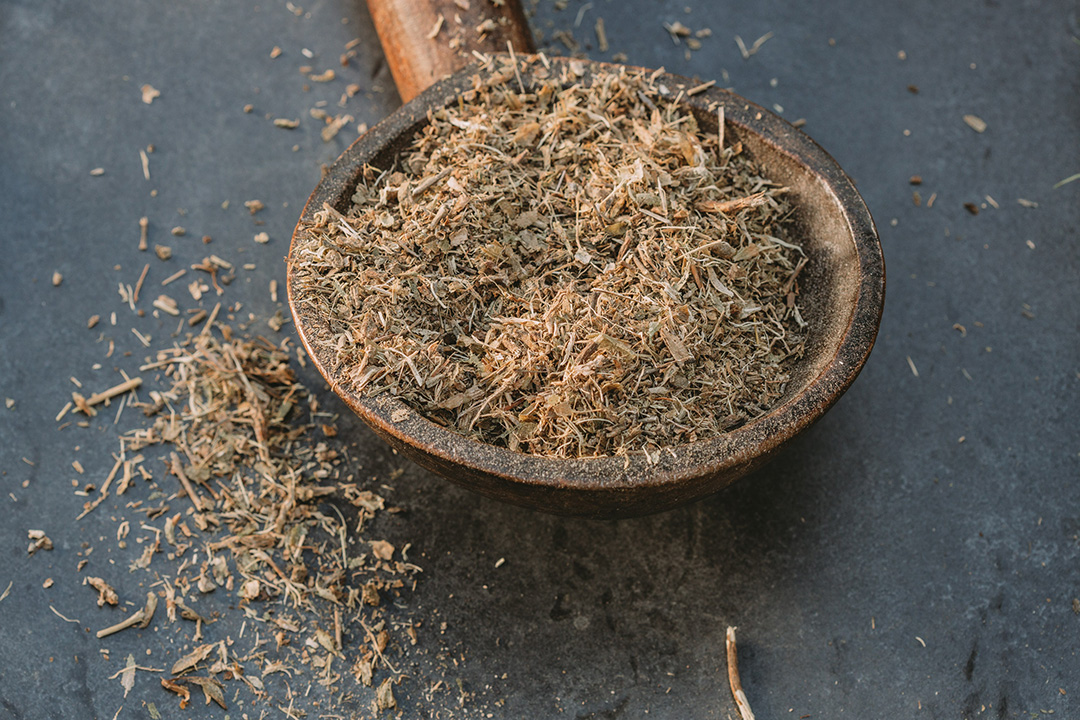 Traditional African medicine has been centred around plants for hundreds of years. These herbal remedies have long been used to treat various symptoms of illnesses and other bodily problems. Medicinal plants have a range of healing properties for both the body and mind. One such plant is Sceletium, commonly called kanna in South Africa. This […]

Suggested products for recovery from injury 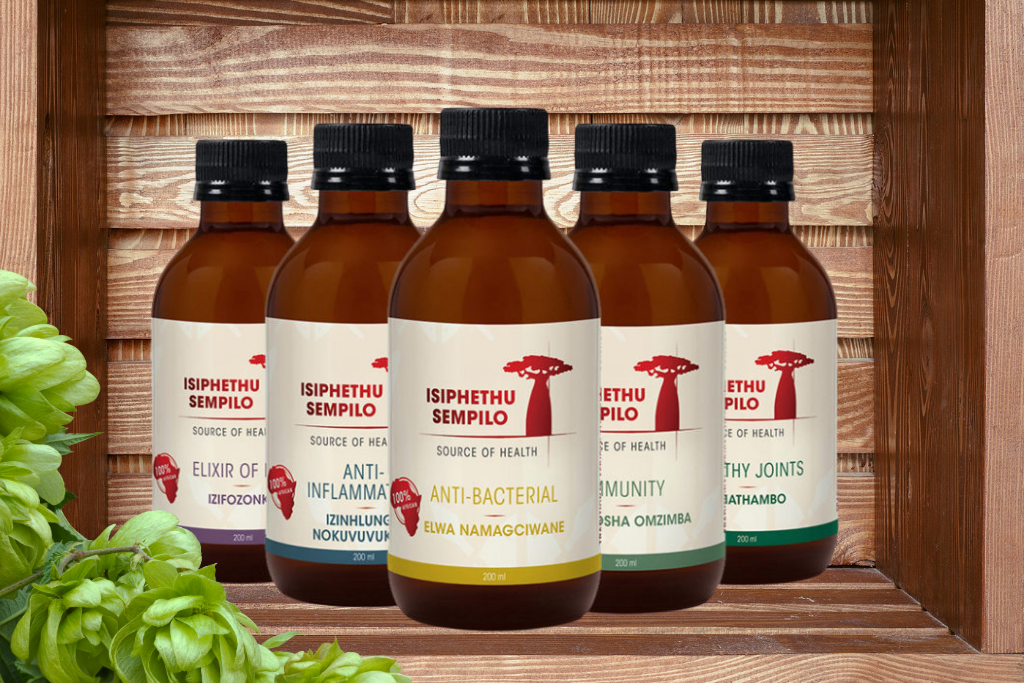 People are often most vulnerable after an injury – whether from surgery, an accident or a sports mishap. When we injure ourselves, we need to look after our bodies more carefully during the recovery phase to ensure that the process is fast and effective. This will allow us to get back to full health and […] 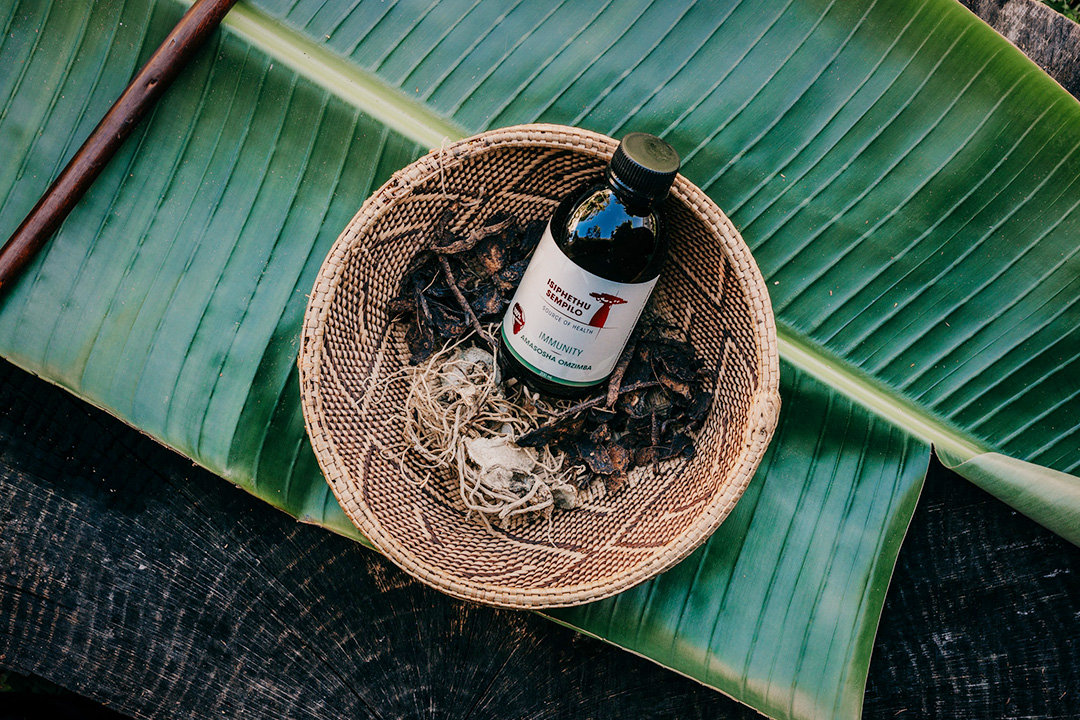 Medicinal plants have been used in traditional African remedies for thousands of years. These herbal treatments were the precursor to modern pharmaceutical medicines and have been effective in their various purposes. Plants can be used to treat the symptoms of illnesses, as well as cure other ailments before they become bigger problems. Some herbal remedies […] 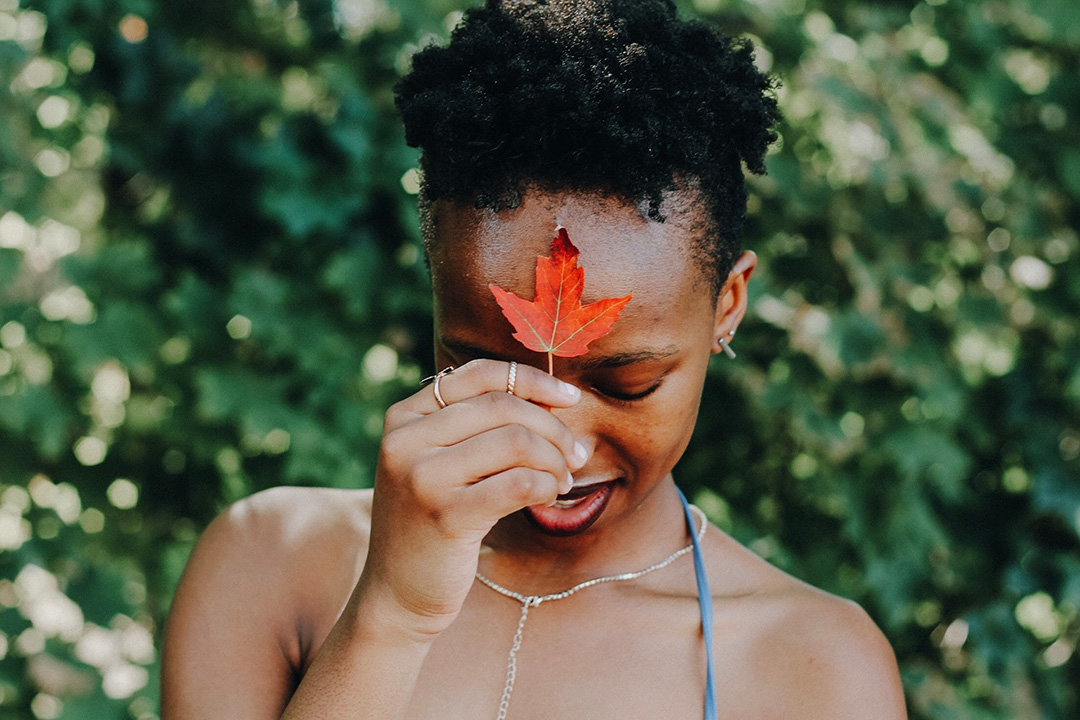 Source of Health formulates a range of traditional African remedies and sells them under the Isiphethu Sempilo brand name. These herbal medicines are created under laboratory conditions and are sustainably sourced from various agricultural projects around South Africa. We take great care in ensuring that our products are safe for everyone and that they will […]